“…The man, the legend, the story! Follow a new and exciting dig into the depths of the mythos of King Arthur see how the archaeological legend is separated by scientific fact…” 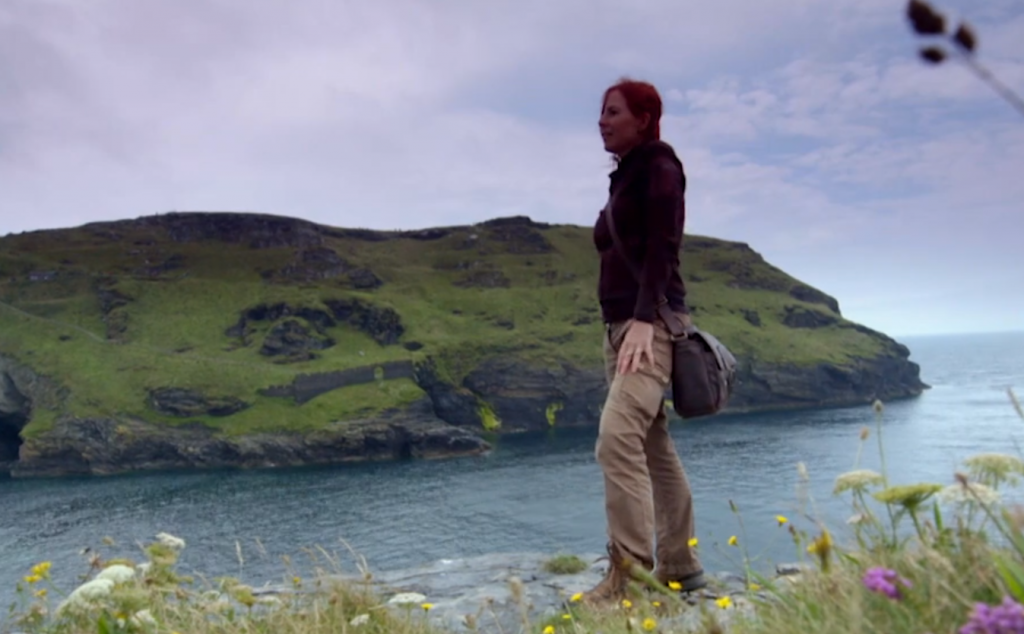 In this new documentary, Professor Roberts and a team of experts use new archaeological discoveries to decode Dark Ages myths and piece together a very different story of this turning point in Britain’s history that might also explain the legend of King Arthur. King Arthur’s Lost Kingdom will be available to stream beginning March 28 at pbs.org/secrets and on the PBS Video app.

I’m a lover of documentaries from History to PBS to NatGeo to Science.  Everything from Ancient Egypt to the Legendary stories of King Arthur.  But, is that all they are; just stories?

How much Truth is there to the story? This reveals how 5th and 6th century Britain was far from Dark. After 400 years of Roman Aristocracy, the Roman’s left and without Roman authority, society collapses… which became “The Dark Ages…”

From the years 400 – 600; 8 – 10 generations… during that whole of the period, there are only 2 or 3 people whose writing we have fragments of “is” the one powerful leader that stands out… The Great King Arthur.  But what truth lies behind the legend… what was 5th century Britain really like?

Dr. Alice Roberts wants to separate fact from fiction and uses science to uncover the truth behind the legend… and her journey starts at the British Library. A copy of a 12th century best seller… 900 years ago… Geoffrey of Monmouth. According to his account of King Arthur, written in the language of the time, Latin, the mythical king has a bizarre conception. It tells that Arthur’s father asks Merlin to disguise his son as the Duke of Cornwall so that he could seduce Dukes wife.

That’s the beginning of King Arthur as we know him… on a remote rocky outcropping in Tintangel in the far west of Britain is where Arthur’s story begins!  Geoffrey’s account unveils like a modern-day action movie.   He writes that the Angolans and Saxons invade from modern day Holland, Germany and Denmark…  Arthur comes out of the west, unites the Britain people and leads the counter attack. The result is a split country. The embattled Britain’s in the west and in the east, new Angolan Saxon hordes that combine into a single entity… the Anglo-Saxons.

This is King Arthur’s Britain. The Anglo-Saxons and Britain’s are in constant battle and killing each other and Arthur’s sword is a weapon of mass destruction named: “Caliburnus”, in the original Latin or the infamous Excalibur.

REFERENCE: Excalibur (/ɛkˈskælɪbər/), or Caliburn, is the legendary sword of King Arthur, sometimes also attributed with magical powers or associated with the rightful sovereignty of Britain. … In Welsh, it is called Caledfwlch; in Cornish, Calesvol; in Breton, Kaledvoulc’h; and in Latin, Caliburnus.

Geoffrey’s account is the first account of King Arthur that we know. Earlier accounts, written closer to the “Dark Ages” don’t mention a king named Arthur but they do describe a violent invasion.  This is the earliest description of Arthur that is written by a monk named: Gildus as a few fragments of his text are still legible… his work is not of history but a polemical text of the evil ways of the Anglo-Saxons.

Both Geoffrey and Gildus’ accounts are highly subjective but give Dr. Roberts a starting point. There are about a million archaeological finds along the imaginary border between the east and west of Britain.  But what isn’t found is extraordinary.

Of all the thousands of bodies, men women and children that have sharp edge wounds is less than 2%… so was there really an invasion?  So what were the Anglo Saxons doing? Why did they come into Britain? Most of all of the area of the invasion line, what’s under thousands of fields, was simply, farmland as it is today. So what’s the legend?  There were hundreds of wood and thatched buildings.

Now we go to the far West coast of Britain at Tintangel… where a new, major archaeological dig has never been dug before.  Here are there hundreds of stone buildings in the west.  These people weren’t farmers like in the East of Britain. There were people of high stature and great power.  A powerful dark ages leader perhaps. No one, however, has ever found evidence of Arthur. Like in the east, these were a peaceful people not like the brutal people that’s been described in Arthur’s world.

Something more complicated is going on. Watch how ancestral DNA for 2000 people whose ancestors have remained in the same area for centuries shows something exciting. The genetic map is not what it appears, and the surprise will astound you.  Watch how they finally separate the Arthur legend from archaeological fact. What you’ll find is a great secret that the Roman’s had and left and were the center of a very dominant successful political and financial world.

Go from Titus to Viridius and the son of Budic Tud and find out what happened and how Britain wasn’t divided but united and not how you think. Watch this incredible documentary about King Arthur’s Lost Kingdom! 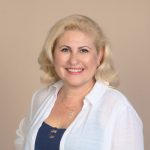 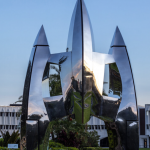 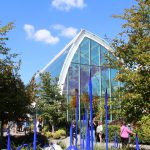 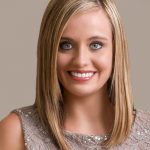 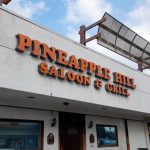 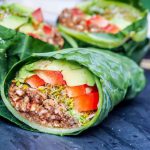 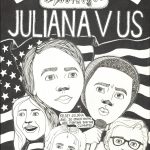